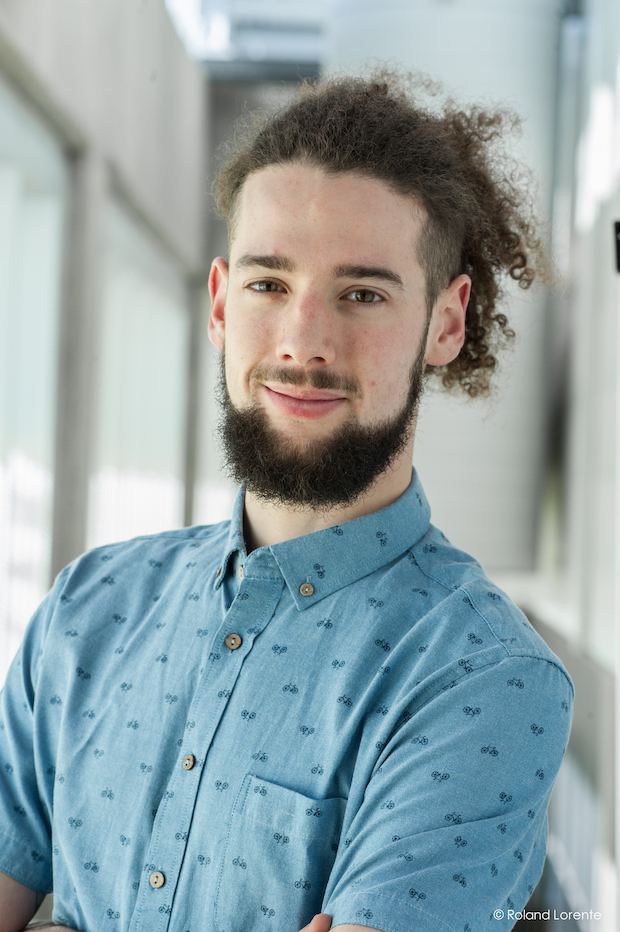 Originally from Burgundy in France, Joaquim Verrier became interested in different forms of artistic expression during his childhood. He joined the Balthazar Circus Arts School in Montpellier (France) in 2015 where he discovered cigar box juggling . This year Joaquim is finishing his higher education at the National Circus School, specializing in this same discipline. 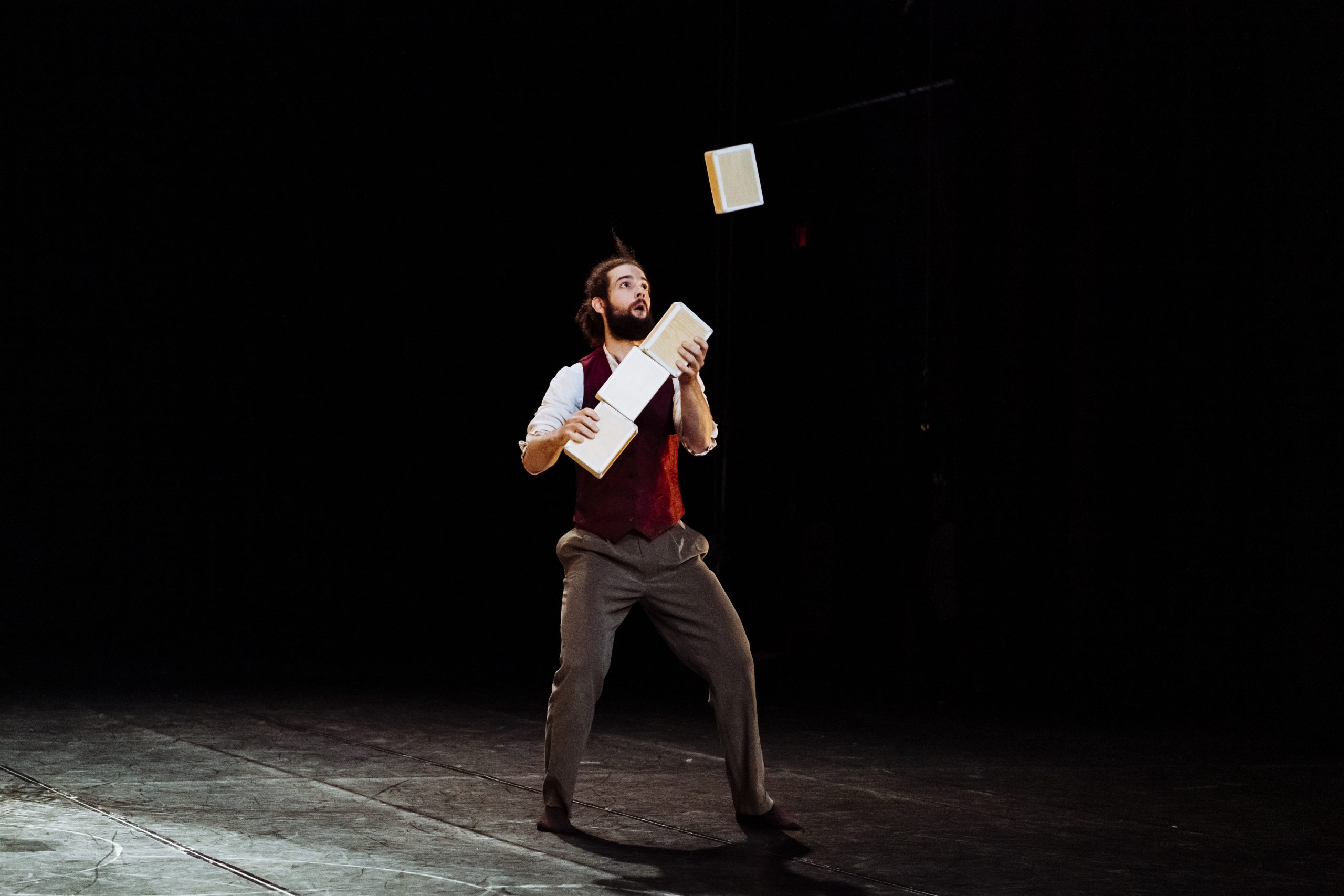 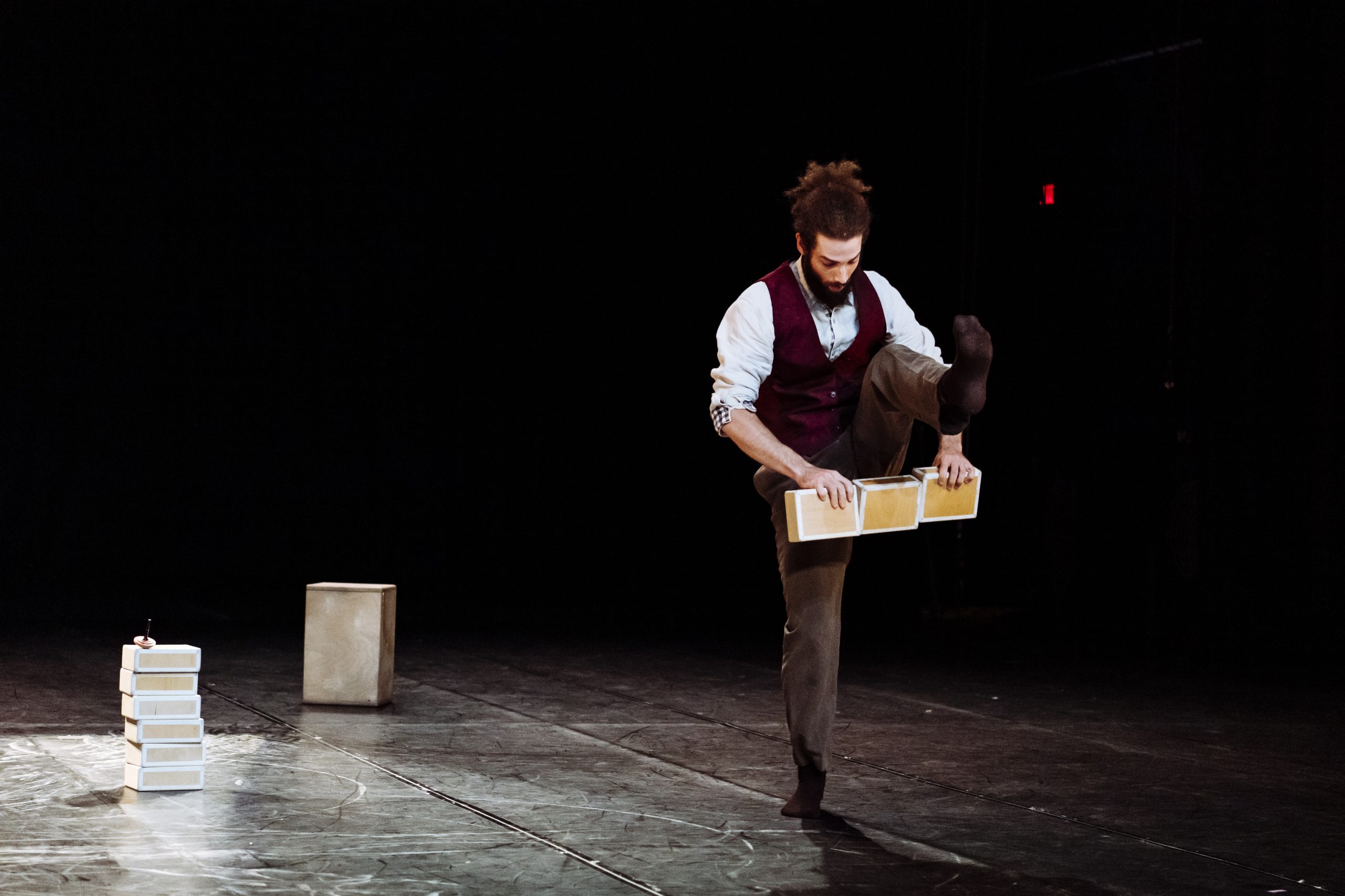 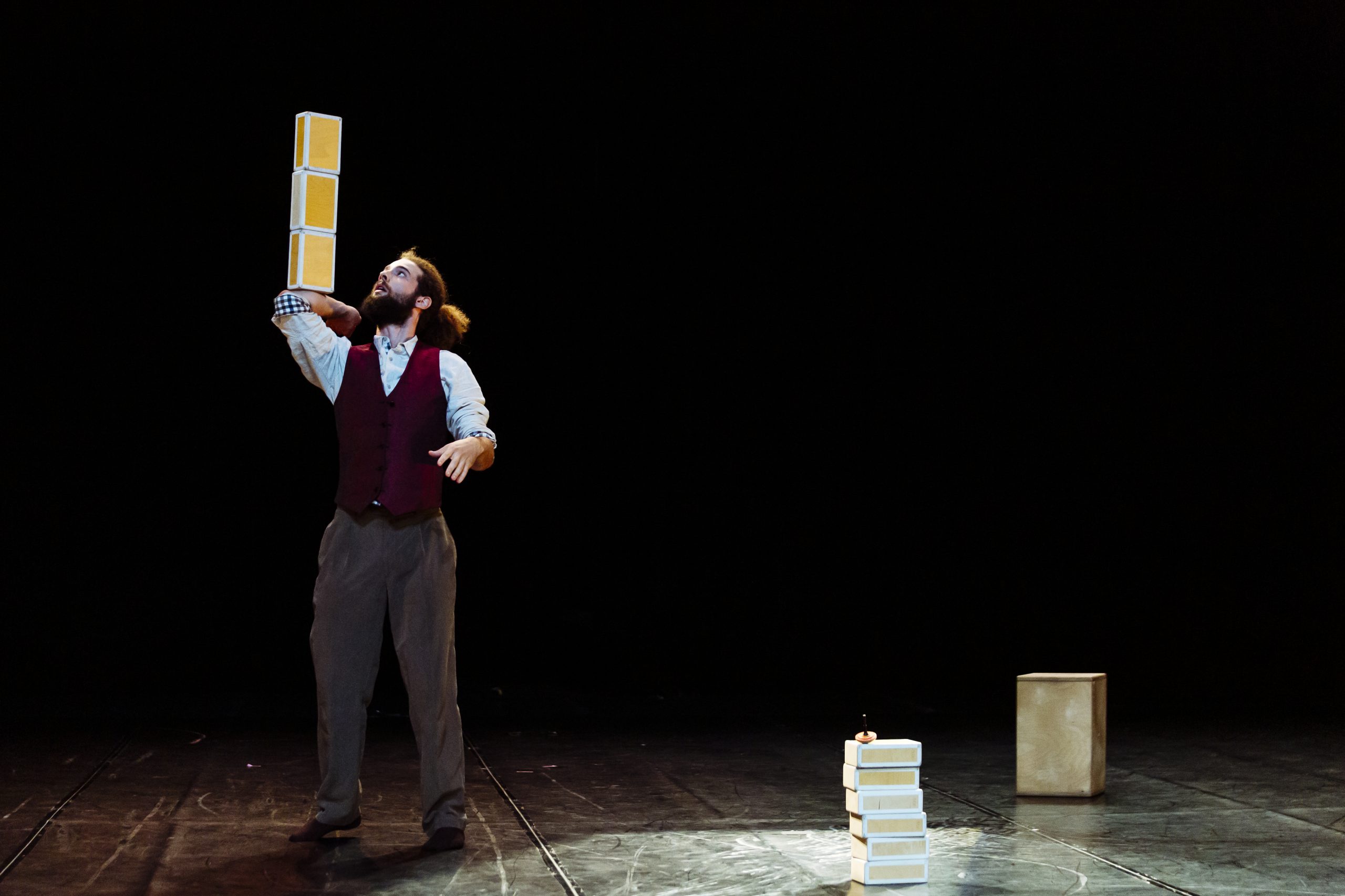 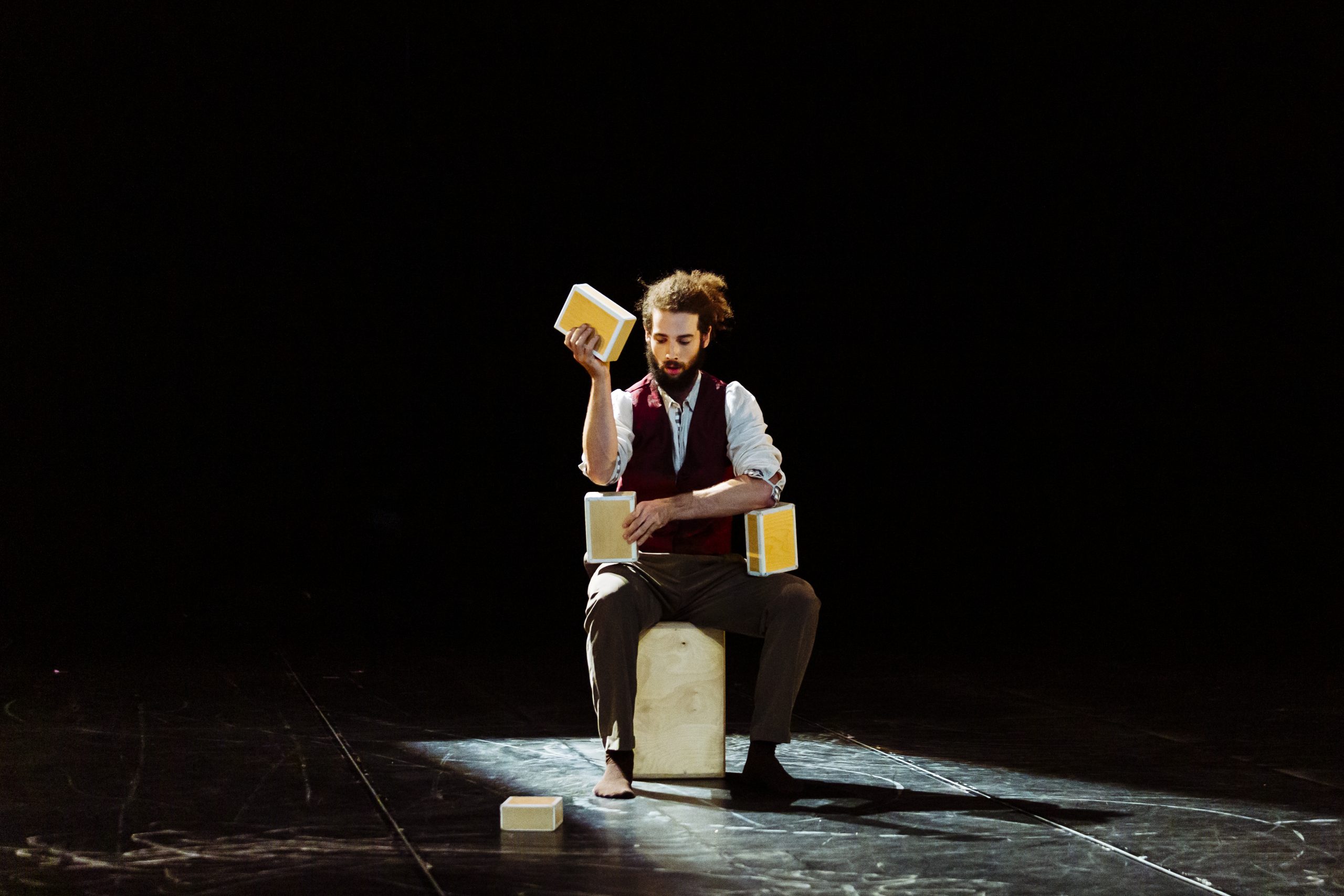 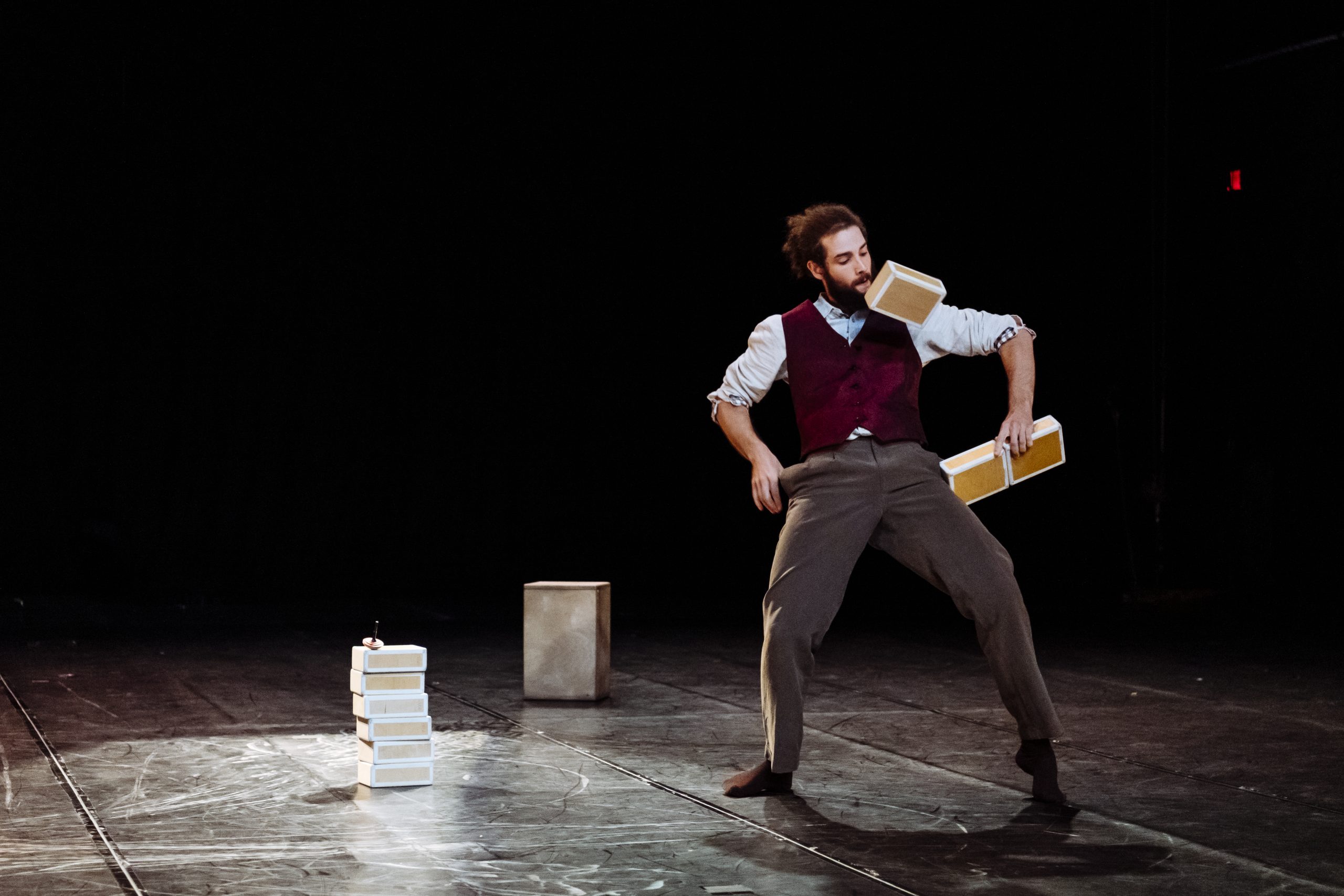