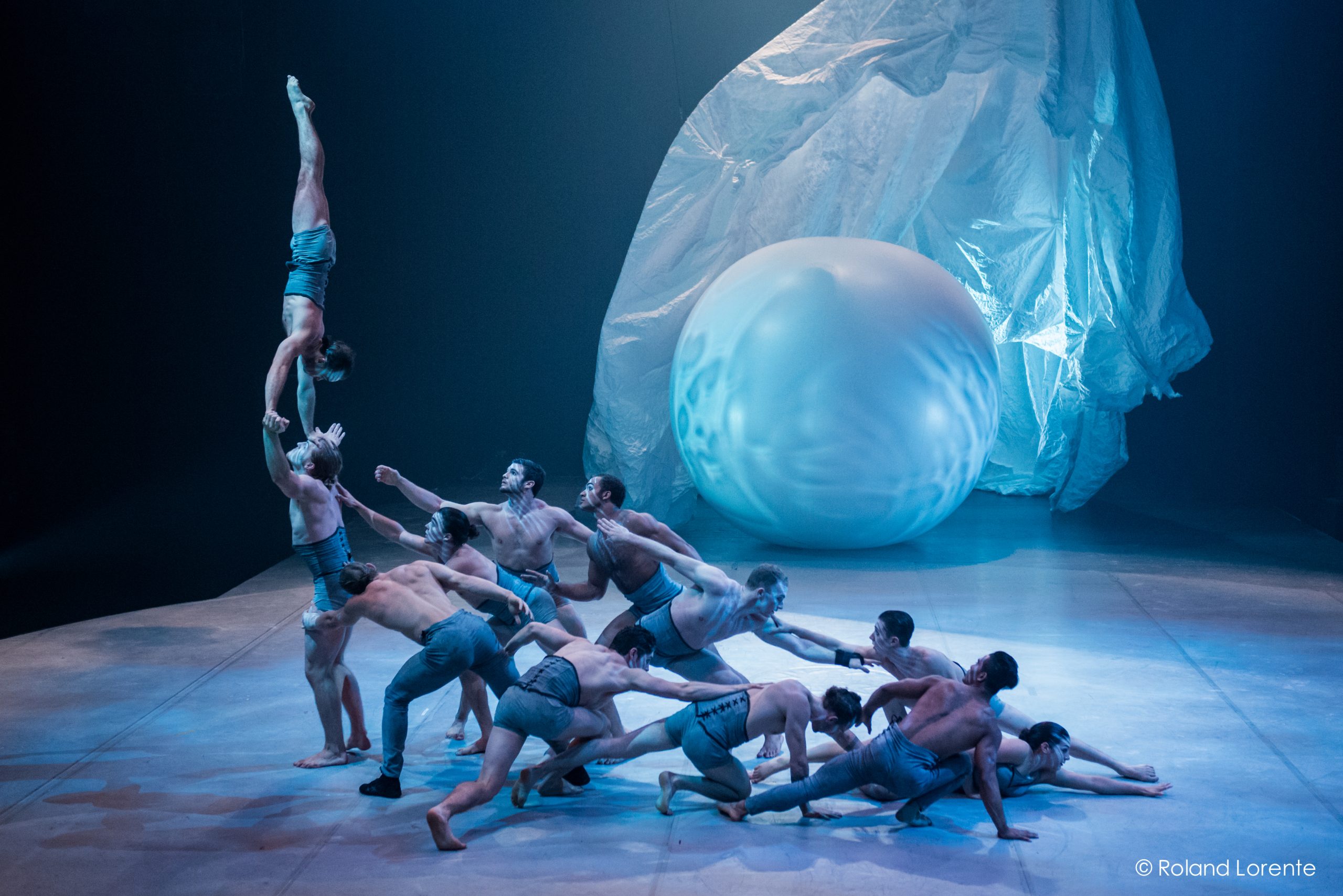 Montréal, January 31, 2018 – Tomorrow marks the opening of the 39th Festival Mondial du Cirque de Demain in Paris . More than 100 artists from 20 countries are ready to win a gold, silver or bronze medal before a prestigious jury and thousands of spectators. A major competition often compared to the circus Olympics, it brings together the most talented circus artists on the planet. The École nationale de cirque (National Circus School) is proud to send one of its strongest delegations, with a total of seven graduates selected to compete at the Festival, which will take place from February 1 to 4.

Representing the School will be: Julius Bitterling and César Mispelon (2017) in hand-to-hand, Mélanie Dupuis and Alexander Taylor (2016) as static trapeze duo, and Alexandra Royer, Éric Bates and Tristan Nielsen (2011) in a Russian bar trio act. Arata Urawa, a student-intern in 2016, was also selected in diabolo. All will compete for highest honours in front of an international jury and the more than 2,000 spectators gathered under the Cirque Phénix tent. In addition, two past prize-winning jugglers, Jimmy Gonzalez (2013) and Éric Bates, will appear in the show as special guest artists. In addition, Guy Caron, one of the School’s founders, will sit on the jury for this 39th edition of the Festival.

The Montreal circus plays a starring role, as the opening entertainment will be provided by Cirque Éloize. It will present an excerpt from the Cirkopolis show, the cast of which includes several School graduates.

This is not the first bid for the podium for the École nationale de cirque at Festival Mondial du Cirque de Demain. Over the years, more than 80 of the School’s students and graduates have earned distinction by winning more than 50 medals and special prizes , including 10 gold medals, 19 silver and 12 bronze.

About the National Circus School

The École nationale de cirque, located in Montreal, is a secondary and post-secondary school for the arts dedicated to the education of professional circus artists and teachers, and to research and innovation in the circus arts. Since 1981 it has trained more than 500 artists, many of whom have gone on to win top honours at the most prestigious festivals, making the institution an international reference in the field. A pioneer of the contemporary circus in Canada and North America, the École nationale de cirque has contributed to the emergence of many renowned circus companies, including Cirque du Soleil, Cirque Éloize and The 7 Fingers. 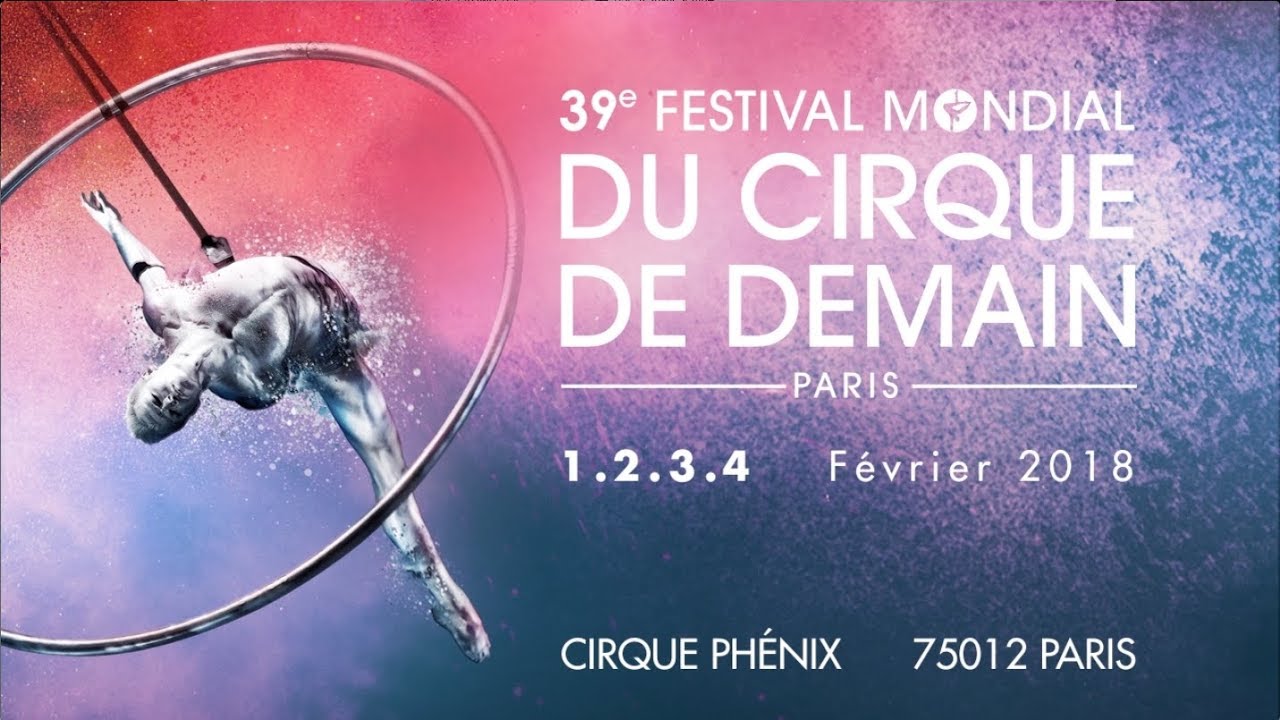